In about 5 weeks, it’s my baby’s due date. It’s finally the home stretch! I can hardly believe it. Except, I can because pregnancy is long and although I may never feel totally ready for the baby, I’m ready enough.

I still haven’t said anything on here about my baby’s name or sex, but I might as well tell you now. It’s no secret. I was just trying to decide when and how to tell people.

END_OF_DOCUMENT_TOKEN_TO_BE_REPLACED

A playlist for when you need to chill out, think about things that don’t really matter and attempt to feel like a cloud.

This playlist includes two artists I know in real life, my boyfriend (The Wonder Wheel) and his dad (Diablo Pablo). Be sure to give their tracks a good listen.

My boyfriend Paul is here today to share his latest Spotify playlist, Midsomer Times. Without further ado, I’ll let him take it away.

Here we are – the summertime homestretch.

Don’t be afraid to take a dip in the deep end. Put the final weeks of the season to good use. Take comfort in those relaxing moments sitting by the window, watching the sunset turn into a foggy night. Breathe in that crisp, freedom-enriched air on a walk down the street.

With that in mind, spend the next 42 minutes with the ever-so lush Devonte “Blood Orange” Hynes and Bradford Cox film scores, soft Mac Demarco, and the only Spotify-available production of Waldemar Schwartz.

Fourteen years later and Zero 7 still have it, while Neil Young gets in a box.

P.S. You should be able to see the embeded Spotify playlist above, but if you can’t, click this link to open Midsomer Times in your Spotify player. 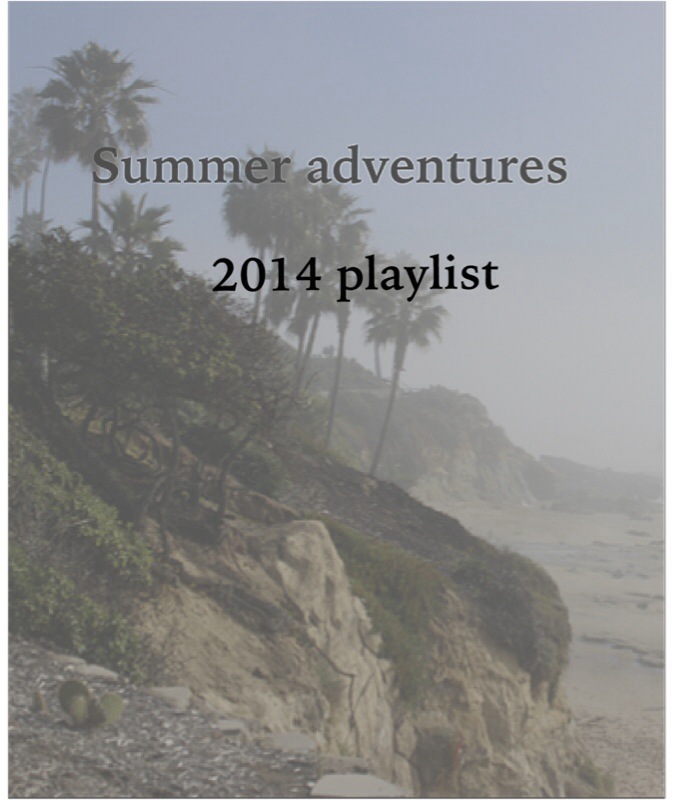 Happy summer, everybody! I hope you all had a good time celebrating the start of the season.

I was at Knott’s Berry Farm, an amusement park, with family on summer solstice. I hadn’t been there in almost 10 years. It was fun, but honestly, I can’t handle roller coasters quite like I used to. I guess I’m getting old.

I’m making plans for summer and hoping for some grand adventures. What have you got planned?

Summer makes me long for weekend trips up and down the California coast. I’m also hoping for a plane trip to visit relatives and plenty of beach days around my area.

This playlist was inspired by the KCRW summer concert series. It’s a great chance to experience live performances, DJ sets and community. Notice I said inspired and not sponsored.

Listen to the playlist on Spotify here. 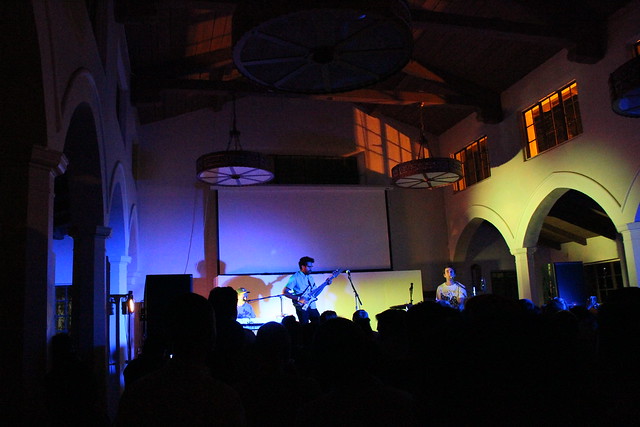 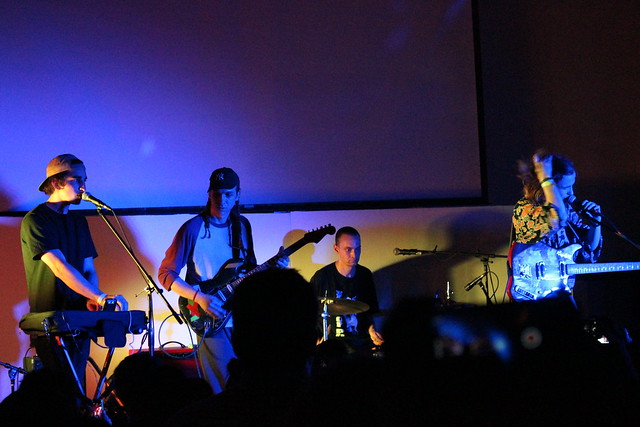 You know those songs that you get under your skin and make you feel like you just have to hear again and again. Those are my favorite kind.

I’ve got another one of those for you today. This song “Little Bit” by Sweden-born singer Lykke Li seems to come on at my office just about everyday, but I haven’t grown tired of it yet. It’s a catchy pop tune about falling in love, so of course it gets to me. I love love and can’t resist a decent love song.

Give it a listen and tell me what you think. The song is off LL’s debut album Youth Novels, which I have yet to listen to in it’s entirety.

When you’re out there on your own, know there’s someone watching over you.

The above lyrics have been in my head for a few days. I find it incredibly comforting. Every time I hear the song “Oh Sailor” by Mr, Little Jeans, aka Norwegian singer Monica Birkenes, I feel a little better about life. The song features children’s voices stringing beautiful words together in a soft blend of pop and gnarled snyths.

Give “Oh Sailor,” “Good Mistake” and the cover of Arcade Fire’s “The Suburbs” and tell me what you think. I hope you become a fan too!

The Haim sisters know how to rock out and make famous friends. Based on that, I’d say they’re going to make it big soon. Hey, Harry Styles tweeted something like that about the sisters. Just the other day I noticed someone on Twitter said something about Este Haim’s bass face. It seems like that’s something of a meme now. Besides all that, they’re gorgeous talented Los Angeles natives who just got signed with Jay Z’s entertainment company Roc Nation.

I saw them perform at Coachella and in my opinion they are even better live. I wouldn’t have even known to listen to them, but my BF’s sister did. She knows all the cool things before they’re cool. I just thought I would pass the knowledge on.

Get listening. Care to read more? Here’s a SPIN article on the trio.