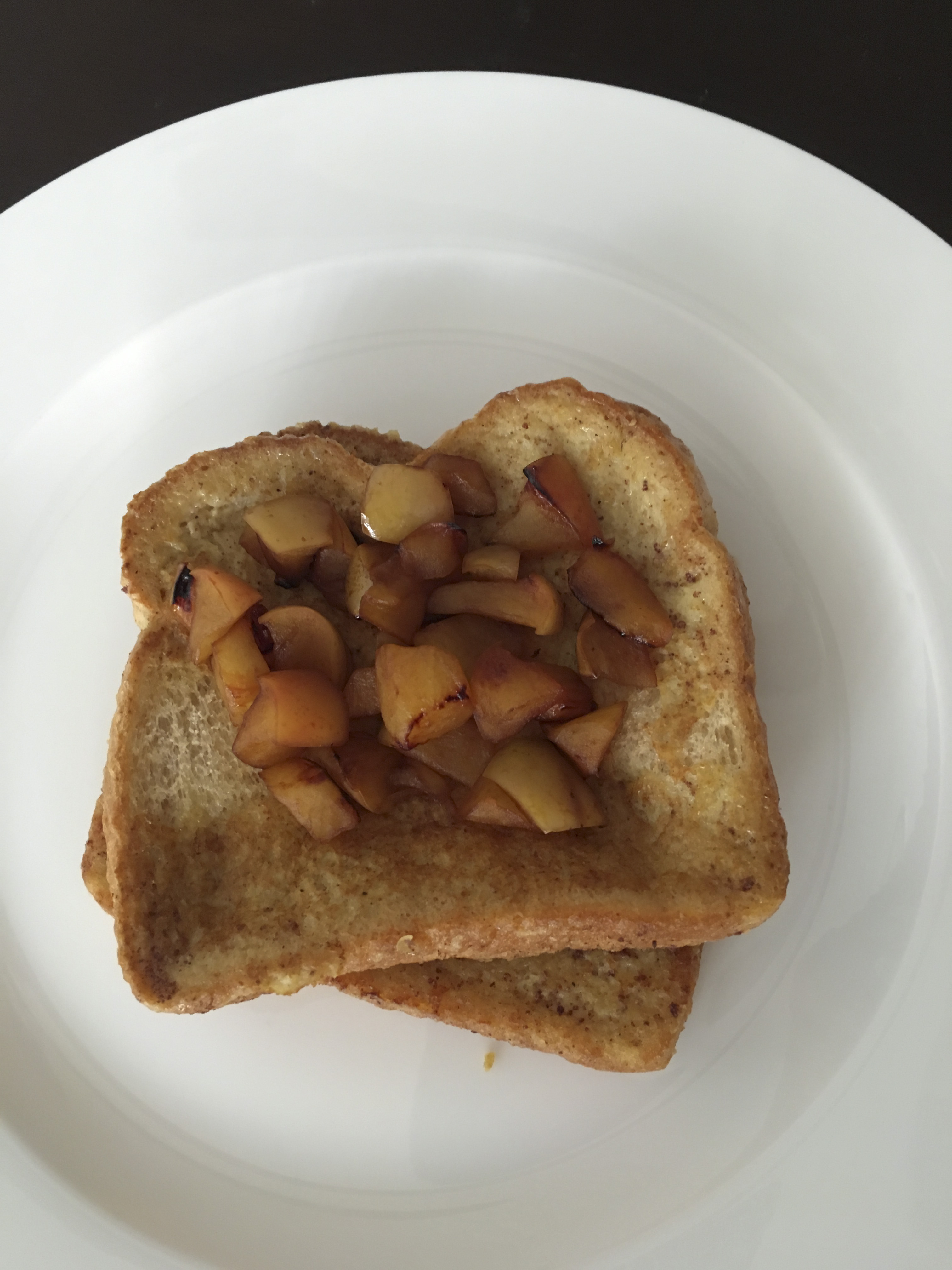 I’m so glad it’s fall! Or at least, it feels like it should be fall. Even though it’s still 90 degrees in Southern California and will stay around those temperatures until late October, most likely. But just 12 days until it’s officially fall!

I’ve started decorating the house for fall with a fake leaf garland above the mantle, candles, a few small decorations, and later in the month, I’ll put the Halloween things out. I’m not too crazy about Halloween because I’m a baby and it used to scare me growing up. You will never see me at a haunted house. I’m getting into the idea of Halloween a little now though, especially because my husband and his family like it. 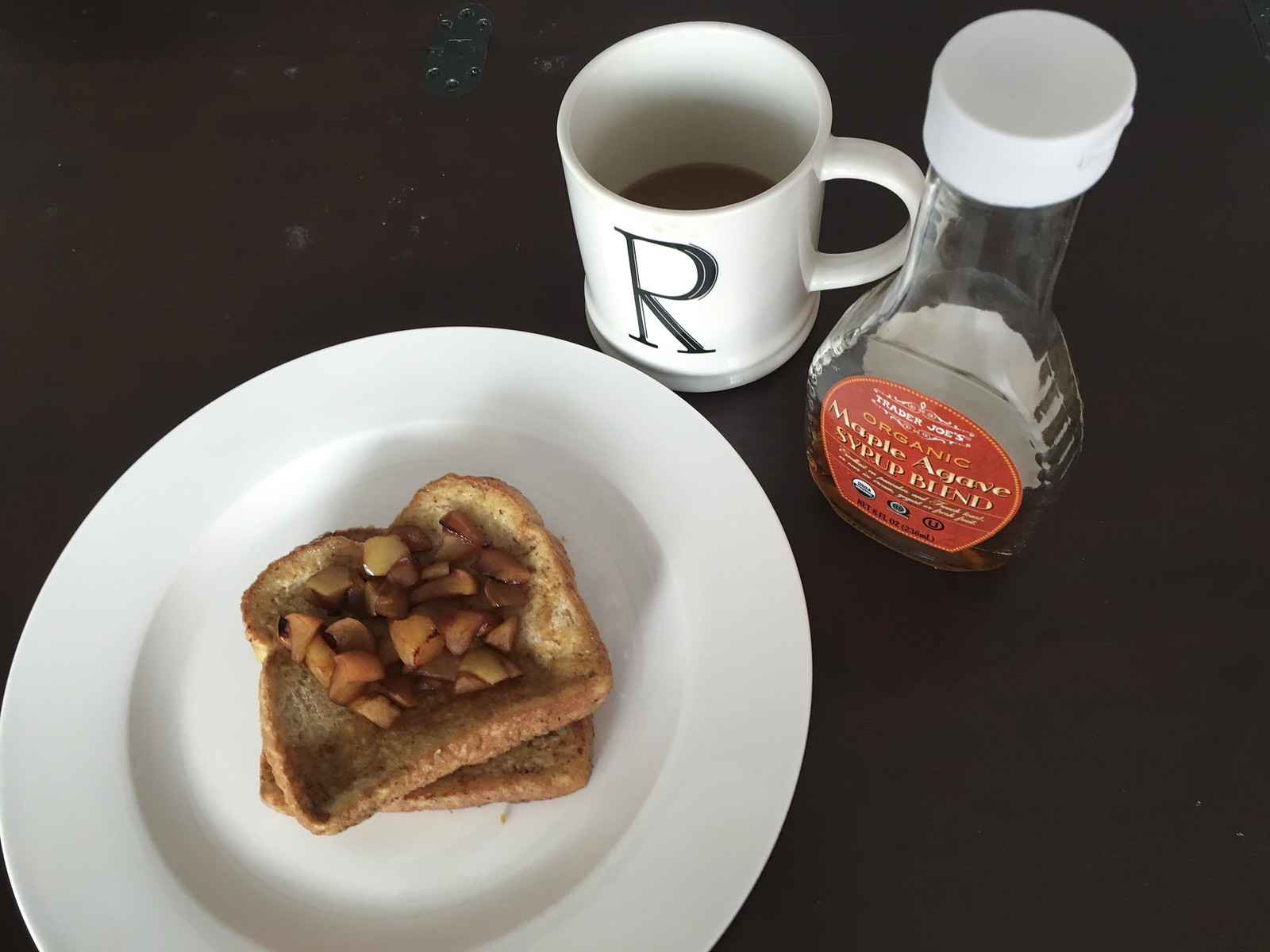 What really gets me excited about fall is that it coincides with apple season in the United States. Of course, these days you can get apples in grocery stores year-round that are shipped from Mexico, India and China. But that doesn’t make local, seasonal apples any less special for me. I think they tend to taste better.

I have fond memories of going to Oak Glen in San Bernardino County with my family when I was growing up. It’s a “5 mile loop with 30+ ranches, farms & businesses,” as the website says. I loved going to the apple orchards, shops, and restaurants. Last time I went was my four years ago. My favorite thing is watching the apples get pressed into fresh apple cider. I also got fresh apple donuts last time I went and they were unlike anything else. I hope that my husband Paul and I go soon. He’s never been there.

Apple season also makes me think of the delicious apple desserts my mom makes, like her apple crisp and the apple pie she makes every year for Thanksgiving. Those desserts inspired me to make a simple breakfast dish with apples as the star of the show.

I’m also not a pumpkin-lover. Pumpkins are great for decorations, not sweets, if you ask me. I don’t care for pumpkin spice lattes or pumpkin spice anything, but if you call it apple spice and add apple flavoring, I would looove that. So, to celebrate apple season, I made apple spice French toast. 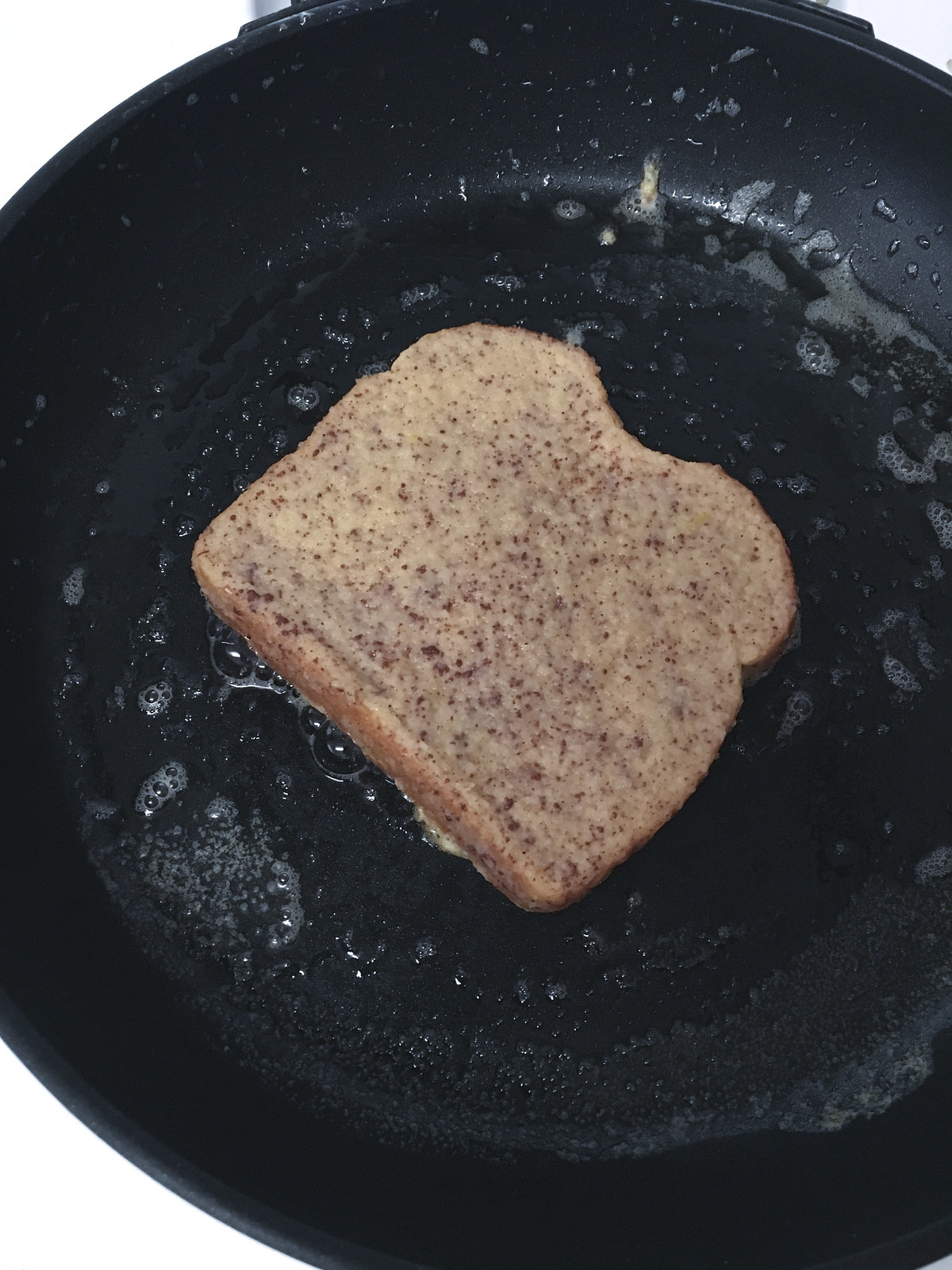 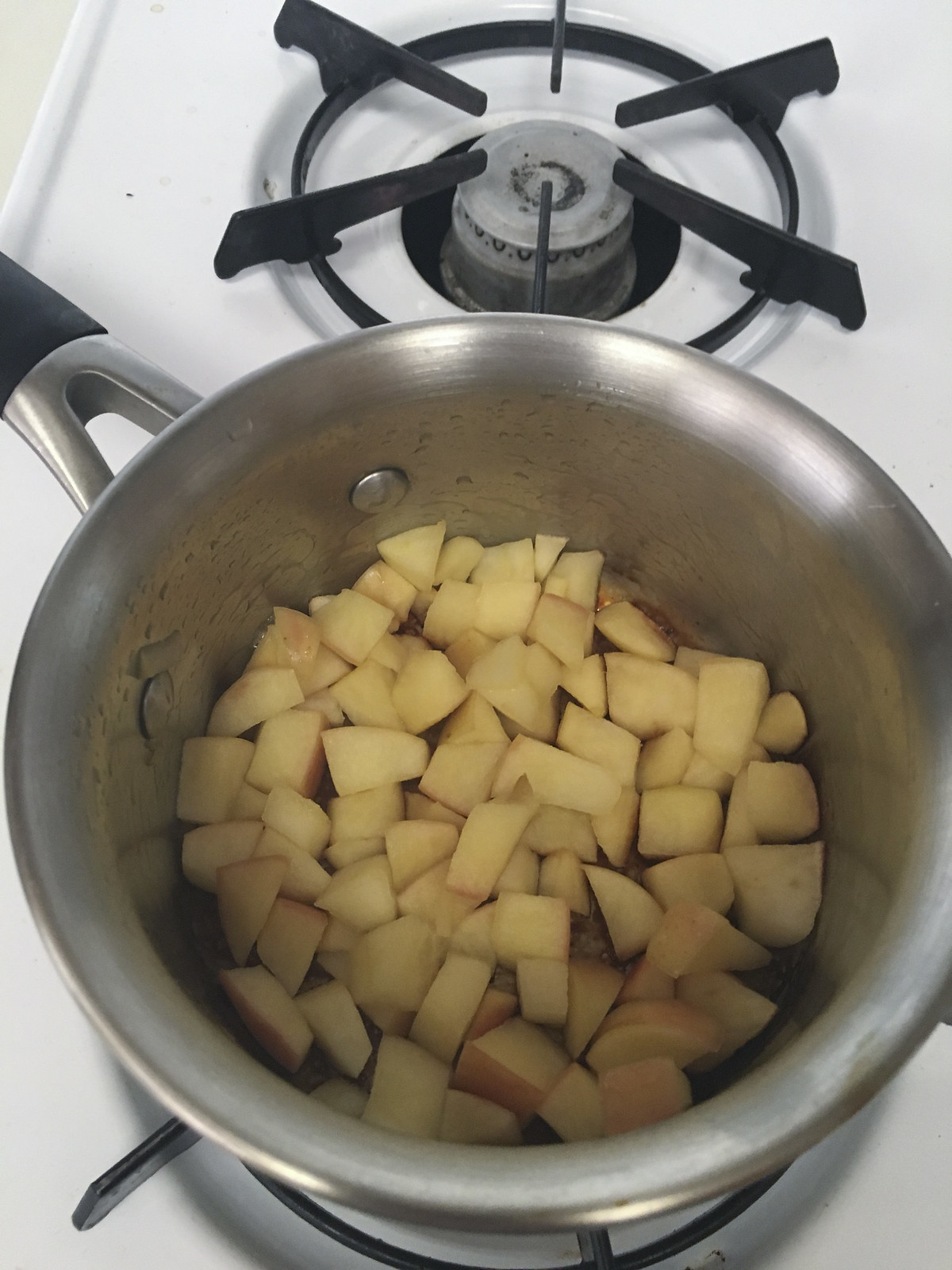 I used the McCormik Quick and Easy French Toast recipe as the framework for my Apple Spice French Toast. It’s the French toast recipe I grew up with. This recipe makes four slices of French toast, which is great for my two person household, but it can easily be doubled or tripled.

By the way, please excuse the poor quality photos here. I haven’t been able to find my digital camera since moving about two months ago, so these were taken on my phone. I’m sure I should be able to get better photos on my phone, but not sure how exactly. I’m still hoping my camera shows up somewhere.

Blend the applesauce and milk together in a shallow dish. Beat in egg, egg yolk, cinnamon, nutmeg, and allspice.

Cook bread slices on lightly buttered nonstick griddle or skillet on medium-low heat until browned on both sides.

This goes great with sautéed apples. I used 1 Fuji apples, which I diced and then cooked in a saucepan over medium heat with 1 tablespoon of water and a little bit of maple syrup (approximately 1 teaspoon). I may have overcooked mine, so try to watch and stir them well so you don’t get browned bits like I did. Serve the cooked apples on top of the French toast, as shown.

I’m not sure how you like your French toast, but normally I put butter and powdered sugar, no syrup. But in this version, syrup goes perfectly with the apples and spices. I bet this would also go great with apple butter. I’m just so excited for all the apple things.