To all the females in the world,  you rock! Let’s celebrate! I have curated some links especially for the occasion.

First off, check out this speech by Lupita Nyong’o about self-love and beauty at the Black Women in Hollywood Awards.

Lupita’s Oscar speech for Best Supoorting Actress in 12 Years a Slave was beautiful too. 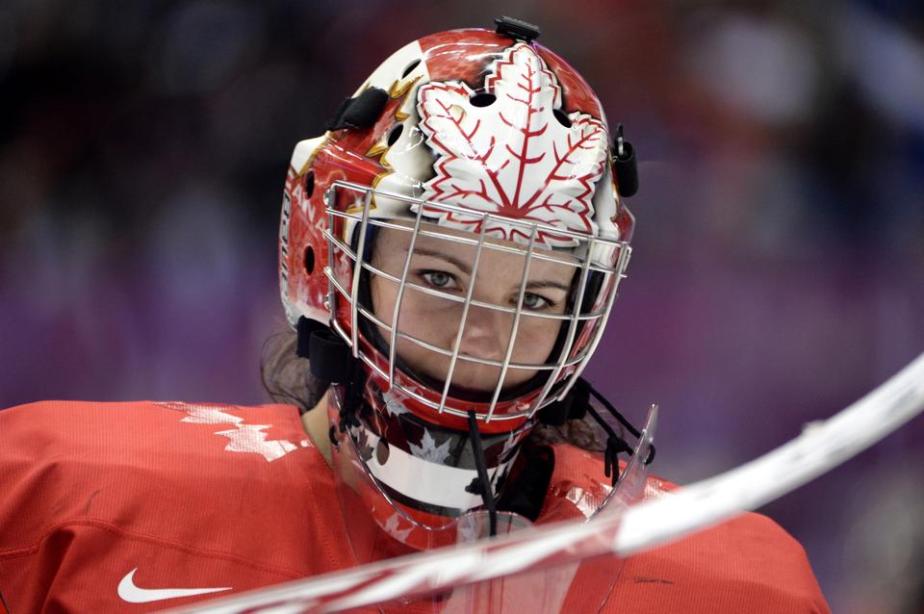 Wazhma Frogh, who received the International Woman of Courage award in 2009 for her women’s rights activism in Afghanistan talks about the state of women’s rights in the country in this AP story.

Reuters photographers took photos of mothers and daughters around the world, asking them about their profession, education and goals. The resulting series is very interesting.

Why are you happy to be a woman? That’s the question over on the Manrepeller blog today. Join the conversation with me there.

Oh and just in case you’re curious about who started this day any way, here are one, two, three handy-dandy links about it.